With efficiencies as high as 21.2 IEER, YORK® Sun™ Pro and Large Sunline™ ultra-high efficiency (UHE) packaged rooftop units are the highest efficiency dual-circuit models in the industry. Their outstanding performance is backed by the worry-free redundancy of a dual-circuit design..

What Is Dual-Circuit Design?

A “dual-circuit” refrigeration system is one that uses a coil design featuring two sets of tubes that pass through a single set of fins in each coil. With this configuration, the two circuits can fit into a regular, single-circuit cabinet. Each system contains two completely independent circuits, which provides inherent redundancy in the event one circuit fails. While the system would only be capable of operating at half capacity, it would not go offline as long as one circuit remains functional. This built-in redundancy provides a crucial level of reliability for critical facility operators.

How Do We Make It Efficient?

Available in 3-12.5 tons (Sun™ Pro) and 15-23 tons (Large Sunline™), these units feature impressive, ultra-high efficiency performance made possible by innovative technologies that include: 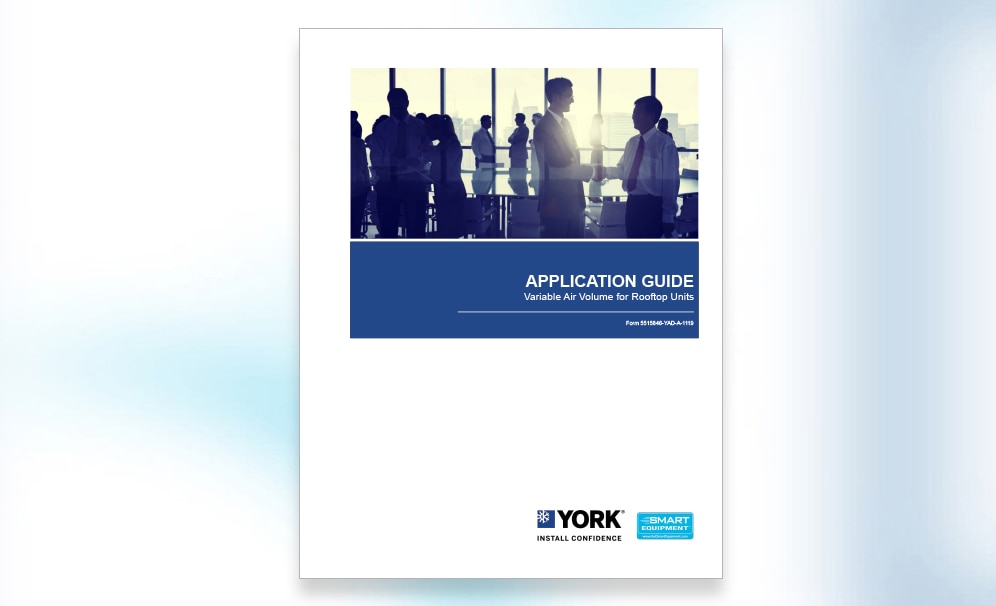